Once upon a time, cats ruled the world! This is the homepage of Spartapuss, Catligula and the Feline Empire.

Hail Spartapuss!
The Spartapuss series is set in ancient Rome and ancient Britain, in a world ruled by cats. Humans do not exist! There are 5 books in the original series, I Am Spartapuss, Catligula, Die Clawdius, Boudicat and Cleocatra’s Kushion. In 2014 a new series called The Olympuss Games was launched, featuring the Son of Spartapuss. 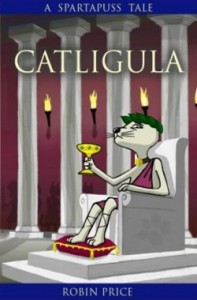 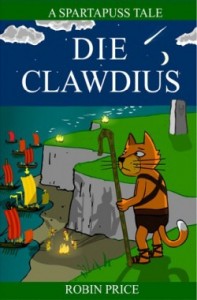 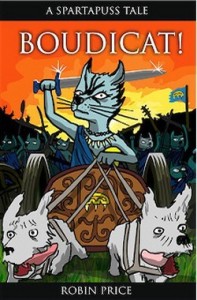 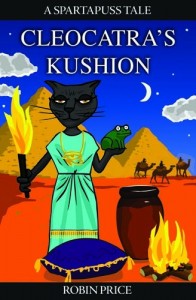 The Olympuss Games series is set in ancient Greece and ancient Rome. Cats rule the world. In fact, people have never existed.

Furia’s quest
New to Rome, the son of Spartapuss has a lot to learn. When a mysterious stranger pays his debts, he finds himself in the School for Strays a school for gladiator cats. Follow SOS and his fiery friend Furia on a quest that takes them from gladiator school to The Olympuss Games. 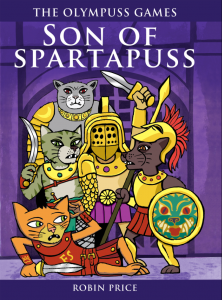 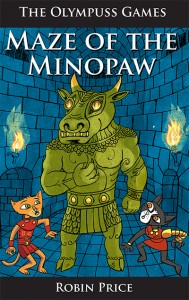 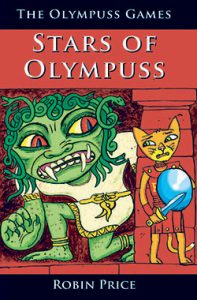 Original Spartapuss series art by Son of Ken. Son of Spartapuss artwork and map by Chris Watson. Dogren and Gatita by Ed Tarantino.

Bring Spartapuss to your school

For those about to write, we salute you!

Write your own Greek myth

Hey Erik! Put down your blood axe and write a saga

Write stories about Boudica and the Celts

Write stories about the Anglo Saxons

Write about the Bronze Age and the Trojan horse

Write a story about ancient Egypt

This website uses cookies to improve your experience while you navigate through the website. Out of these, the cookies that are categorized as necessary are stored on your browser as they are essential for the working of basic functionalities of the website. We also use third-party cookies that help us analyze and understand how you use this website. These cookies will be stored in your browser only with your consent. You also have the option to opt-out of these cookies. But opting out of some of these cookies may affect your browsing experience.
Necessary Always Enabled
Necessary cookies are absolutely essential for the website to function properly. This category only includes cookies that ensures basic functionalities and security features of the website. These cookies do not store any personal information.
Non-necessary
Any cookies that may not be particularly necessary for the website to function and is used specifically to collect user personal data via analytics, ads, other embedded contents are termed as non-necessary cookies. It is mandatory to procure user consent prior to running these cookies on your website.
SAVE & ACCEPT